Would you like to switch to the accessible version of this site?

Don't need the accessible version of this site?

Remote Instruction, Parent-Student Conflict, and the Need to Consult

Remote Instruction, Parent-Student Conflict, and the Need to Consult 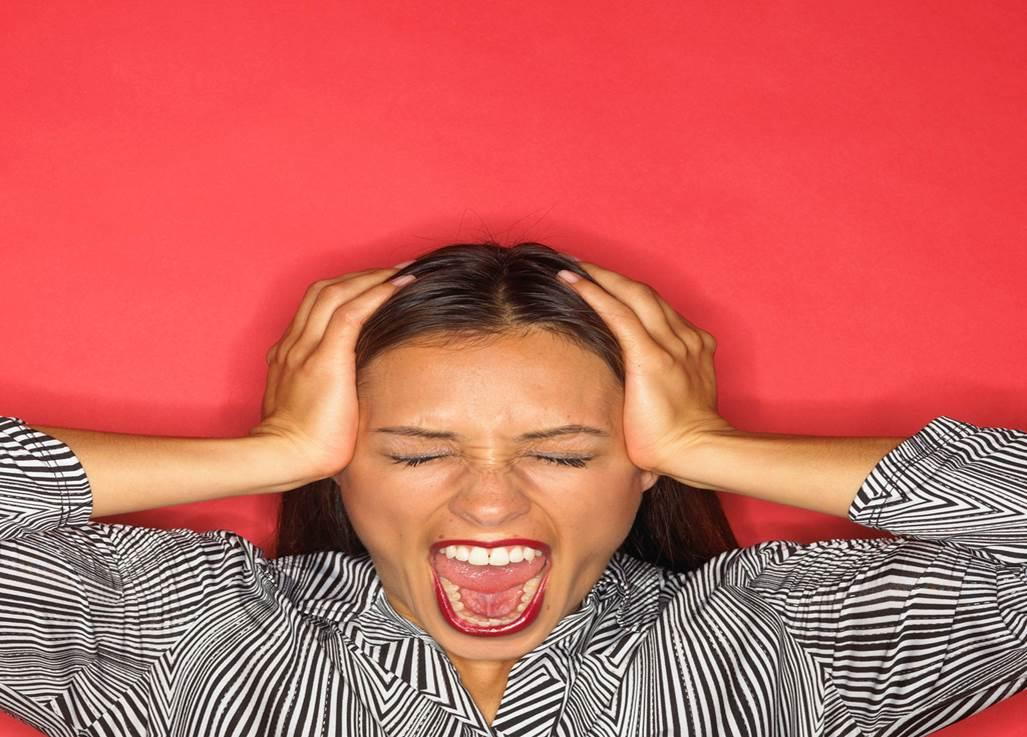 In a recent blog, I outlined the challenges inherent in conducting remote instruction with students whose executive functioning was being sorely challenged. Some of the most prominent challenges come from difficulties: establishing and maintaining focus; inhibiting the urge to switch to other online sites deemed more interesting than classes; and exerting sufficient effort/motivation without the reinforcing influence provided by teachers and positive peer models available during in-person classes.

I urged the use of consulting to address the above difficulties when they morphed into parent-student conflict and became disciplinary issues accompanied by regular episodes of emotional outbursts by both parties toward each other. Parents are beyond frustrated when their student: is caught being on various websites during class instruction time; or fails to complete assignments despite having more than adequate time due to shortened school day schedules. Students, on the other hand, may vigorously protest their parents’ intrusions into their time and space, viewing them as the homework police.

The emotional conflicts that ensue engulf well-meaning parents and good kids in a daily struggle that places significant strains on their relationship. Parents usually try logic and reasoning with students with limited or no success. Students want to be left alone to do their work, finding it difficult to understand why their behaviors erode any trust parents have in them to honor their words and promises. The combination of the absence of an adequately developed future sense to gauge the consequences of poor task completion and the limitations in structure schools can provide during remote instruction or even when in-person classes are conducted is a formula for disaster.

Consulting is more than a strategy. It is a powerful emotional communication that can be employed to reduce emotional regulation problems between parents and their students. Consulting involves taking the good questions parents have in their heads and posing them to their students in lieu of emotional outbursts that, while understandable, do not work and often makes matters worse. The premise behind consulting is that students have “good” reasons for their behaviors even if adults disagree with them. Asking questions like, “What is it that I am to do when you are: on your phone during class lessons? not doing your homework?,” can be an opening invitation to collaborate on a solution to a shared problem BUT ONLY IF THE QUESTION IS POSED WITH A GENUINE INTEREST IN THE ANSWER.  The word genuine implies a real interest in understanding students’ “good” reasons for acting in unreasonable ways and conveys a sense of joining rather than a frontal assault. Of course, many students may respond by saying, “I don’t know (IDK),” an answer that usually stops parents dead in their tracks and invokes frustration. However, IDK can be navigated successfully.

When consulting, understanding students’ objections to doing what they are being asked to do can be understood so that a response can be crafted that is informed. For example, some students balk at doing homework because the academic challenge of the work is too overwhelming. Others avoid task completion due to a lack of motivation heightened by the fact that school work is often less interesting than talking with peers, playing video games, or surfing the net. Even others have difficulty structuring their time and setting priorities. Understanding before doing is the hallmark of good consulting.

A key challenge in conducting these kinds of conversations is managing our own emotional responsiveness in the face of seemingly unreasonable and even absurd behaviors. Resisting the urge to act on the induced rage that results from parents’ failed attempts to get their student into gear often results in disciplinary measures that may yield momentary compliance, but not longer term cooperation.

Parents and kids need help in managing their emotional over responsiveness to each other. It is a major operation not easily communicate and learned from simply reading a book or getting a quick word of advice from a text or phone call. While I am not opposed to discipline applied rationally, kids often need  models more than critics. More effective is turning kids into disciples because without their “buy-in”, strategies will not work.

Learning to consult can be accomplished; however, it takes patience while loss of patience in the form of yelling and punishing seems to make more of an immediate impression. In fact, it often just satisfies the need to discharge frustration and rather than modeling the kind of behavior we want kids to follow, it teaches them to do the same.